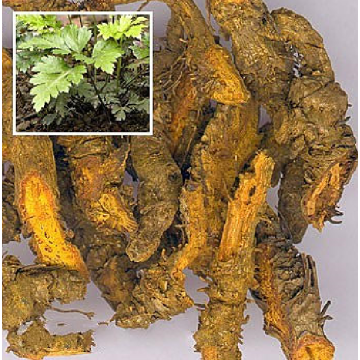 In the first year of xuantong in the qing dynasty (1909), "local records of stone column hall", "huanglian is the territory of the hall, producing several yellow water, shuanghe".

In 2003, the bank of China compiled "the medicine of sichuan province" notes: "wei lian, only family, production of stone pillars". 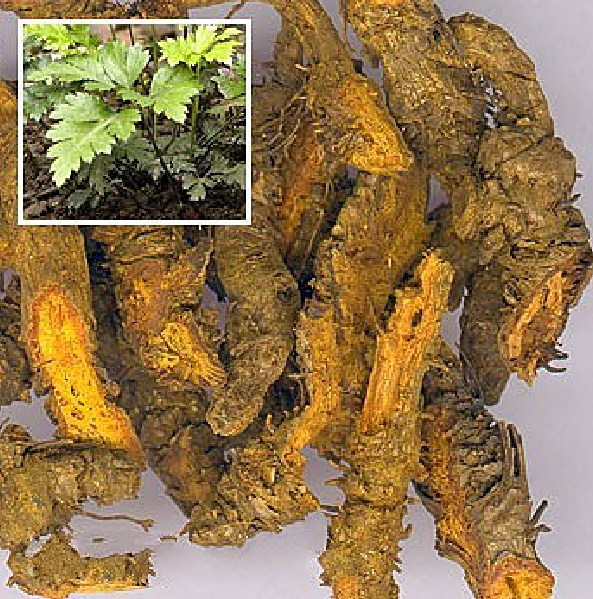 In 1954, "shizhu huanglian was listed as a national drug", which was purchased and sold under the state monopoly.

In 1958, sichuan provincial government approved the establishment of the country's first huanglian plantation and scientific and technological research institute in shizhu yellow water;

In 1989, at the national conference on authentic Chinese medicinal materials in taian, shandong province, "stone column coptis" was identified as authentic coptis by 176 experts.

In November 2001, the state ministry of science and technology designated it as "the demonstration planting base of Chinese quality medicinal materials (coptis chinensis)".

On December 23, 2003, "protection of the origin of Stonehenge coptis" has been approved by experts. The general administration of quality supervision, inspection and quarantine issued notice no. 144 on October 10, 2004.

The Stonehenge copper-gap certification was approved by experts of the GAP certification center of the state food and drug administration from 23 to 25 August 2004.

In shizhu county, there are 16 towns and villages, 30 thousand farmers and 100 thousand farmers. At present, the annual land area of huanglian is more than 50 thousand mu, with an annual output of 1200 tons, accounting for more than 60% of the national output.

The company enjoys high quality and high reputation both at home and abroad. It is exported to more than ten countries and regions such as Korea, Korea, Vietnam, India, Singapore, Hong Kong and macau. 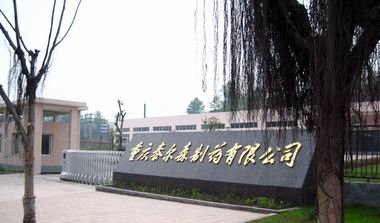 Taisun Pharmaceuticals is located at the gateway of Longdong Hub and the famous town of Huanglian, Shizhu Tujia Autonomous County and Chongqing Nanbin Industrial Park. It covers an area of more than 40 acres and has 35,000 acres of traditional Chinese medicinal materials production and planting base. There are 3 GAP demonstration bases such as mulberry and bergamot, more than 7,000 square meters of modern production workshops and R&D centers; modernized production and processing workshops for traditional Chinese medicine decoction pieces, production workshops and production lines for cosmetics, hygiene products and health food products have been established; annual design production capacity is 350 million yuan. the above. After the completion of the company, it received the cordial attention and guidance from the leaders of the municipal Party committee and the people`s congress of Chongqing Municipality. It also received the support and help from the local government and people from all walks of life. It is on the track of rapid development and has become a window for the development of the local pharmaceutical industry. enterprise.
The company currently employs more than 100 people, 16 professional and technical personnel, including 6 senior and part-time experts, and has a strong independent R&D and production capability. The company's products all have their own intellectual property rights or national invention patents. They are exclusively produced at home and abroad, have unique formulas and production processes, and have unique use effects. 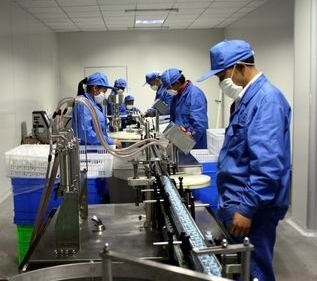 The company has obtained the administrative licensing qualifications such as [Pharmaceutical Production License", [Drug GMP Certificate", [National Industrial Product Production License", [Dress Production Sanitation License" and [Sanitary Product Production Sanitation License". The current "Chinese Herbal Pieces", "Telsen anti-hair removal hair fluid", "Telcon footbath spray", "Telcom gynecological lotion" and "Telsen anti-dandruff shampoo" and other products; All products are pure natural and high-tech products that have been purified and purified from scientifically formulated formulas after being extracted and purified from various Chinese herbal medicines. After the products were put on the market, they have been fully acknowledged and warmly welcomed by users, and the market share has been increasing. The products being researched and developed include "Tersenwu Development Fluid" and "Telsen Qianshenshengfa Oral Liquid", etc. It is expected that these products will be highly praised and favored by the market after they are developed and listed. Plant extracts are 5%, 10% icariin and 3%, 5% Rhodiola rosea (monosodium content) extracts.

Email to this supplier